Nature: What to see on Block Island

by Scott Comings, The Nature Conservancy

The natural world on Block Island is a magical place that is unlike anywhere else on the East Coast. Here are 10 natural wonders (in no specific order) you may see during your visit. How many have you seen? 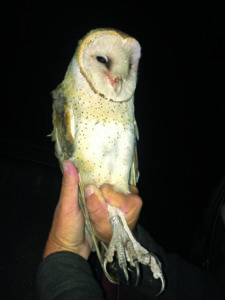 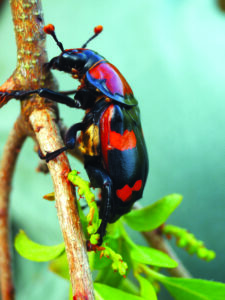 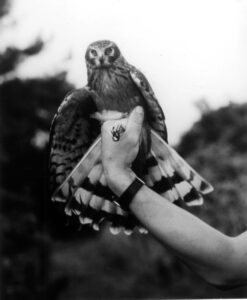 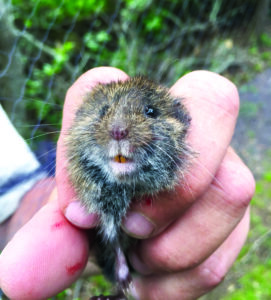 1) American Burying Beetle. Block Island is the only place this federally endangered species is found east of the Mississippi. We have the largest population of this species in the world.

2) Hodge Family Wildlife Preserve. This spectacular preserve has views of Middle Pond, Block Island Sound, North Light, Sandy Point, and Sachem Pond. It is a must-see for anyone who visits the Island.

3) Northern Harrier. This hawk is found throughout the Island and can be identified by the white patch above the tail. Males are gray and females are brown. In June they do a mating ritual known as the sky dance with the male calling continuously as they perform aerial acrobatics. Block Island has the only nests of this species in the state.

4) Clay Head Preserve. The two-mile bluff walk is among the most spectacular trails on the Island. If you choose to take one of the many side trails, you will enter the Maze, featuring 10 miles of trails to explore.

5) Block Island Conservancy Visitors Center. Come learn about the history of conservation on B.I. and what you can do to help (located off Weldon’s Way).

6) Sandy Point. The tip of the island is worth the walk. The natural beauty of this area is breathtaking. Be sure to stay close to the shoreline to allow the gulls to nest (they will get aggressive if you get too close).

7) Ocean View Foundation Pavilion. This oasis from the hustle and bustle of town is a great spot to take in nature and nurture the soul while watching the world go by.

9) Block Island Meadow Vole. This vole is a sub-species (longer snout and shorter tail) that is only found on Block Island in meadows. It is brown above and gray below, and it is bigger than a mouse and smaller than a rat.

10) Barn Owl. This amazing nocturnal predator nests at the top of the bluffs where a large rock has fallen out. Usually, there are four nests on the Island each summer. Maybe you will see one from the beach below.