Explore What To Do 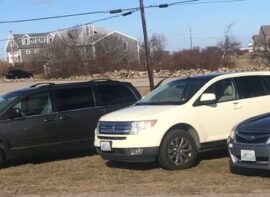 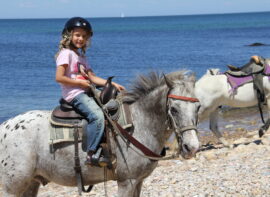 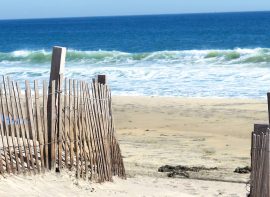 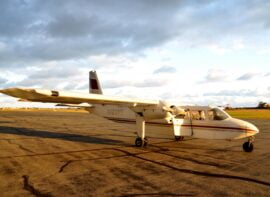 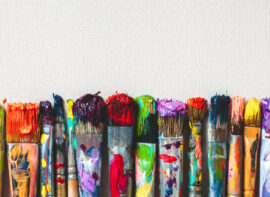 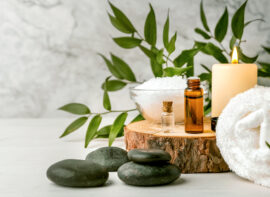 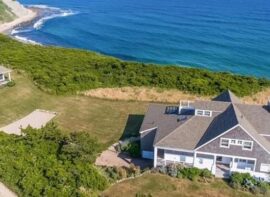 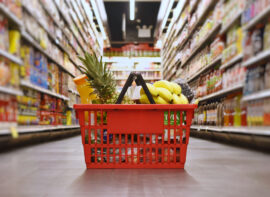 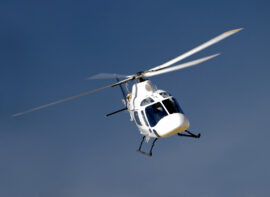 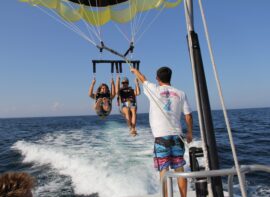 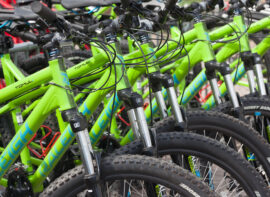 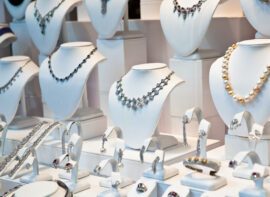 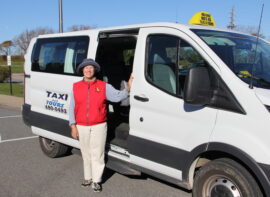 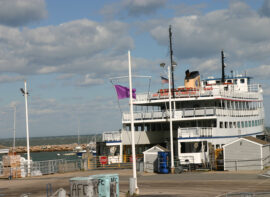 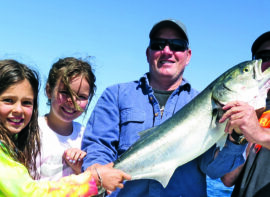 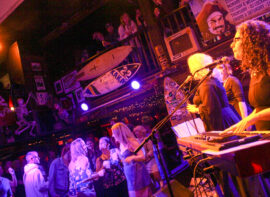 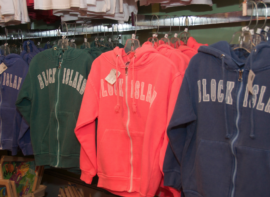 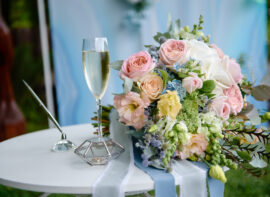 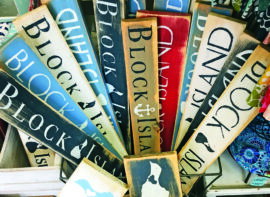 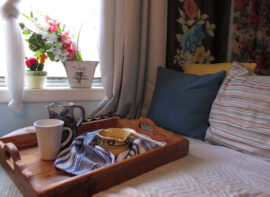 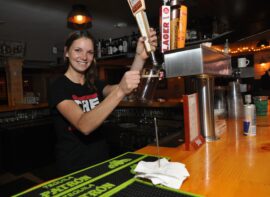 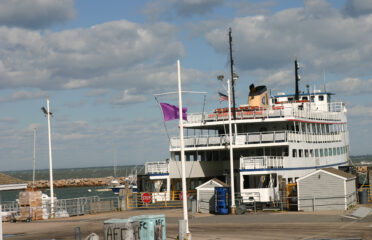 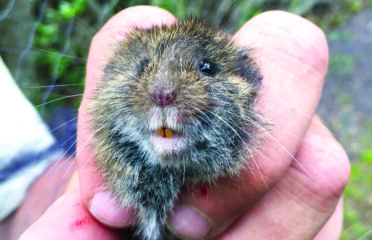 Nature: What to see on Block Island 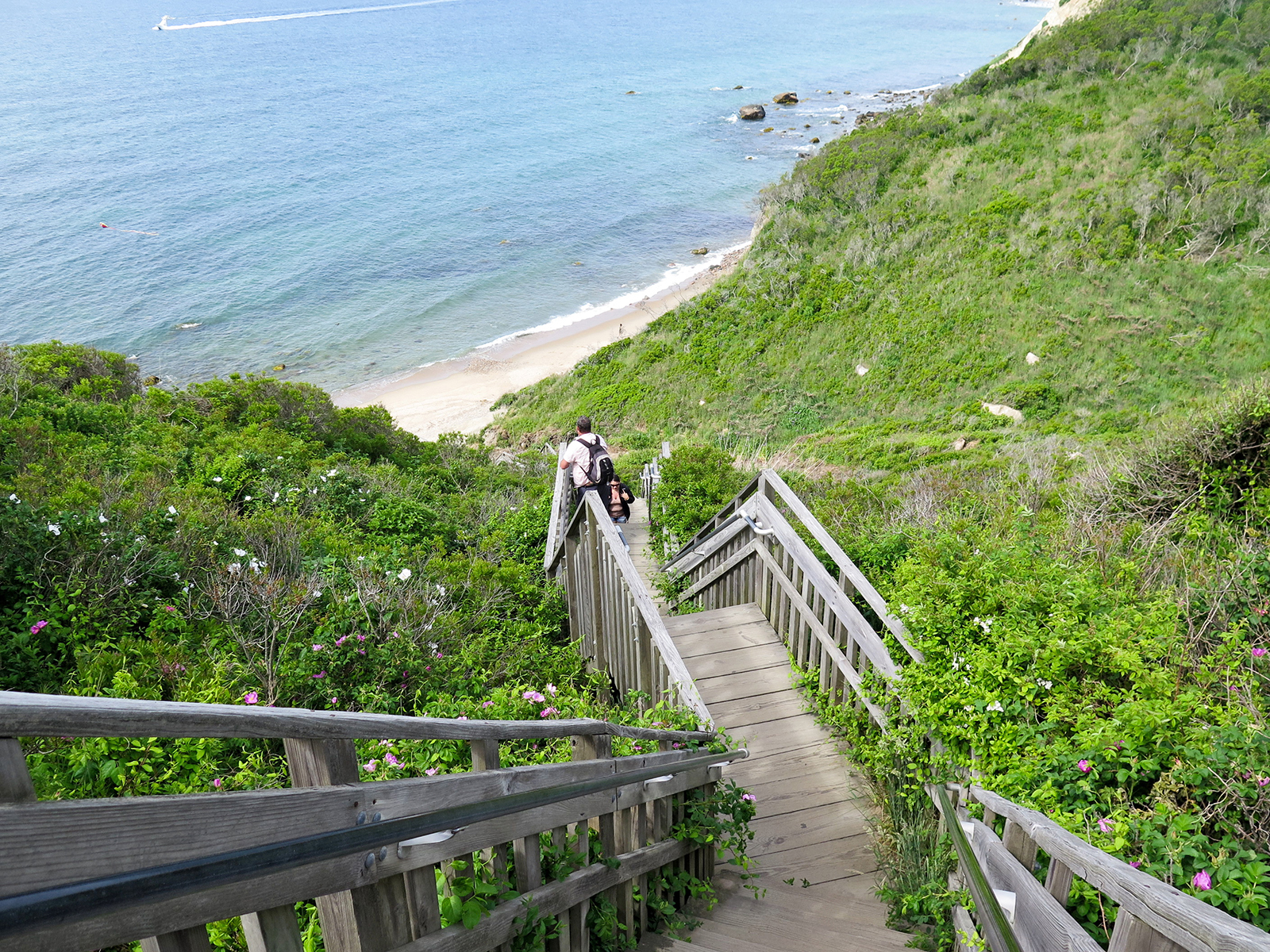 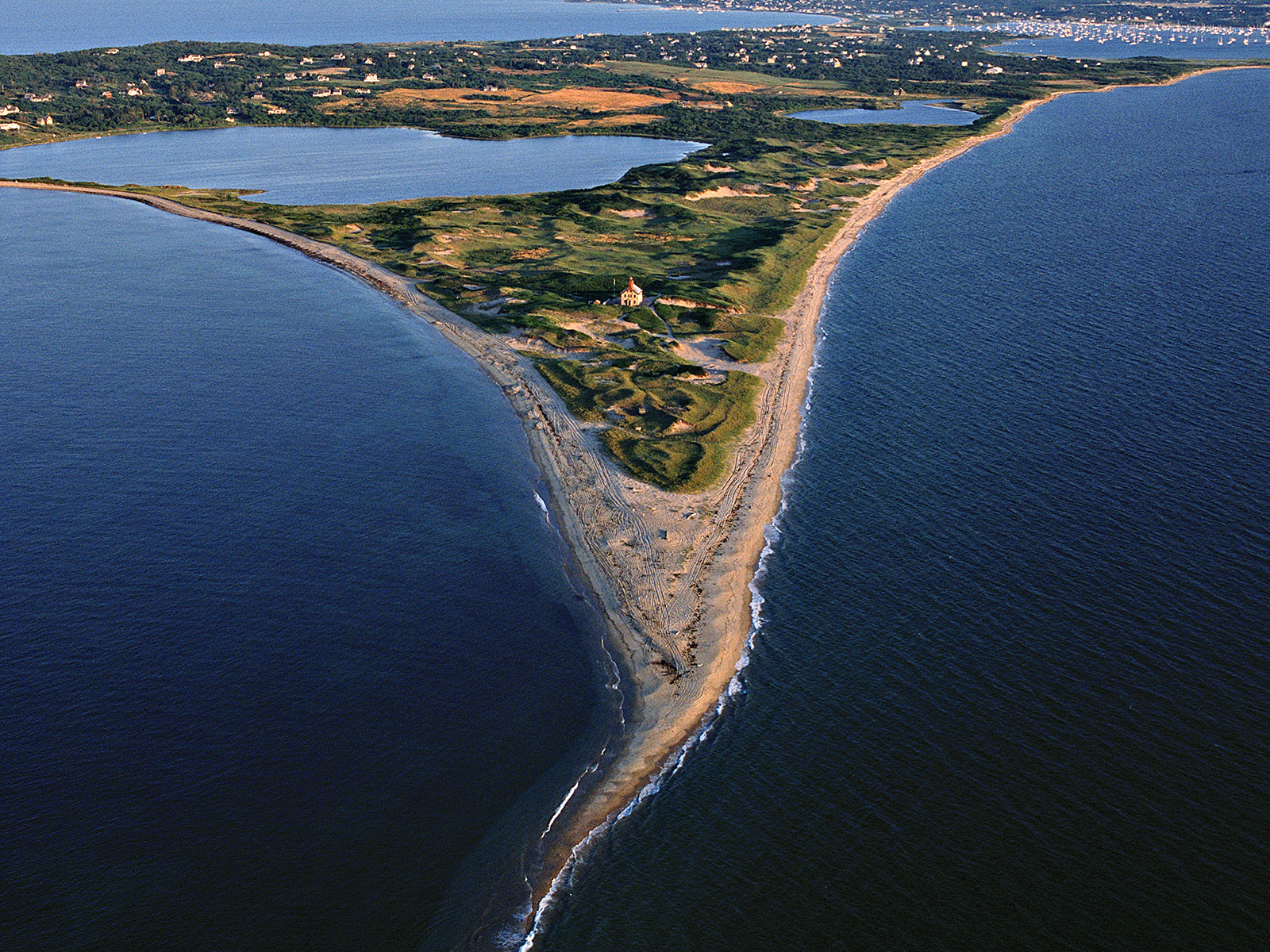 Explore the Beaches of Block Island 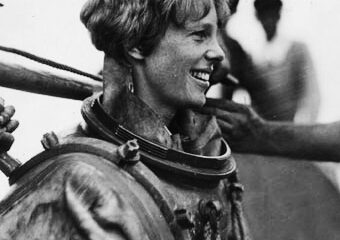 A Glimpse of the Past 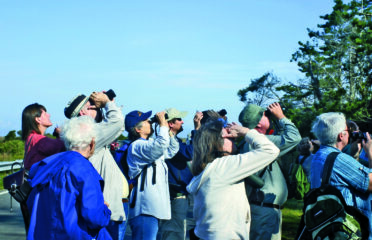 Watching the Birds of Block Island 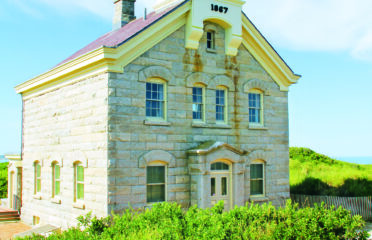 Take the Sandy Hike to See the North Light 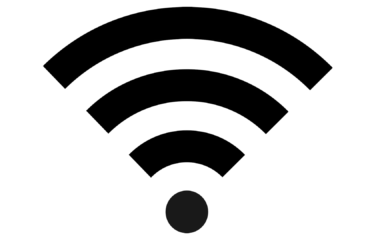 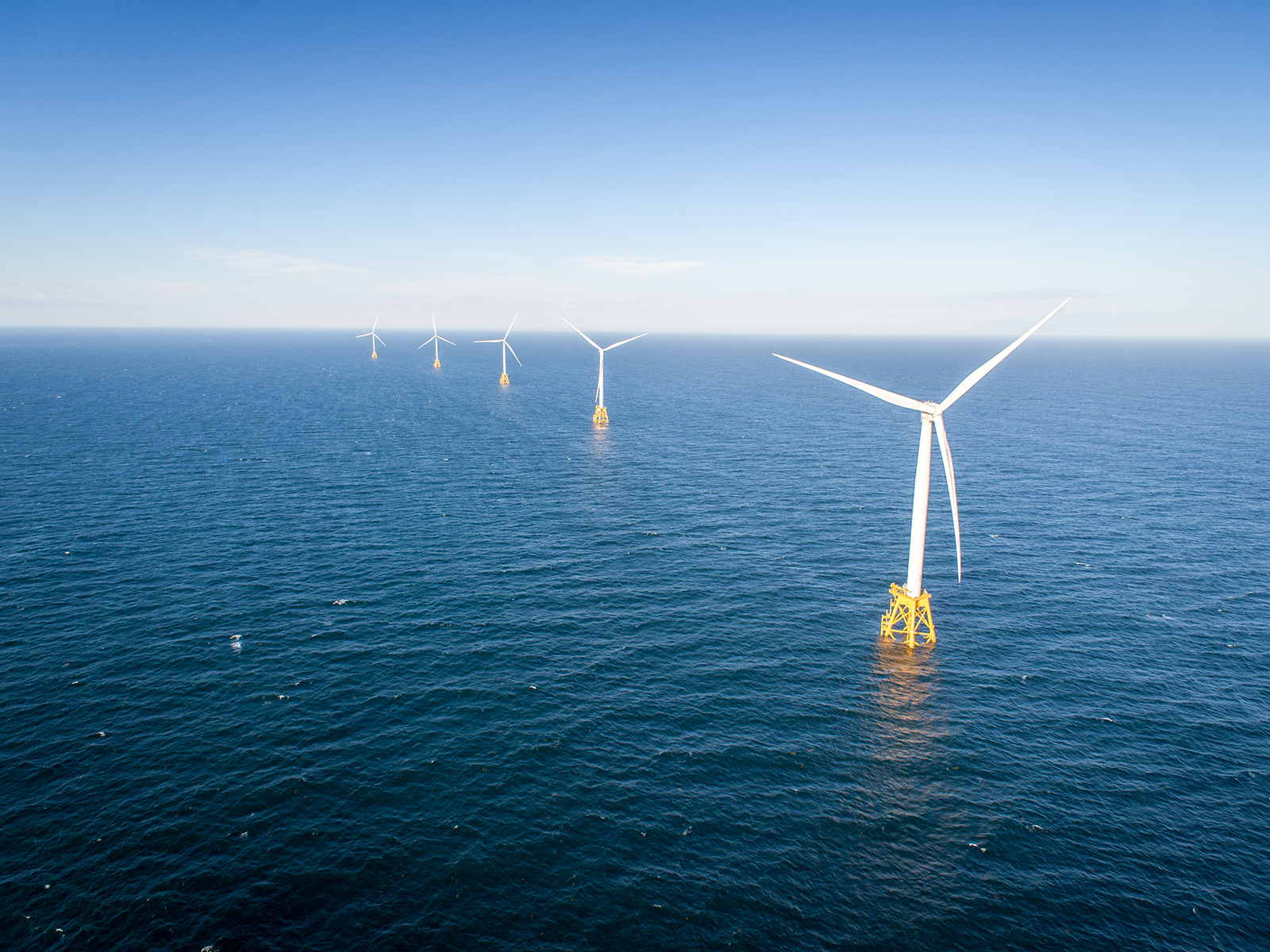 Off to an exotic location…

Most would envision a long flight to a tropical island. But perhaps you don’t have to go so far to hit an exotic island.

Block Island is “exotic” in the minds of many! In fact, decades ago, it was marketed as the Bermuda of the North! Look at the tropical colors of the water and the sands along Crescent Beach. Hike into the preserve called Rodman’s Hollow. Ponder the grand scale of the Mohegan Bluffs. Be awed by the immensity and high perch of the Southeast Lighthouse. Consider the vast harbor at the center of the island, replete with colorful boats at anchor.

Block Island is a place like no other. Its mix of wildlife is found nowhere else in the world. Island residents have fought to preserve habitat for insects, birds, mollusks, flora, and humans, too. Thus, you’ll find abundant clean water, open spaces, and ample pretty viewsheds. In fact, the town’s busiest street features unobstructed ocean views.

The businesses are unique, too! Enjoy the ocean air on the porch of the National Hotel or the Atlantic Inn. Look out over the beach from the Yellow Kittens’ deck. The beauty is stunning. The food and service are great, too!
Whether on the beaches, in the harbors, or along the winding roads, revel in your time here. You will depart with fond memories. If you are traveling with children, a few weeks from now, you will be pleased to hear them speak of Block Island, of the ferries, and of the beaches. Let the island work its charm, and you will probably be back next year, returning to this exotic little island like the fish and birds who do the same.

The Block Island Guide in Print